These Boots Were Made for Walking 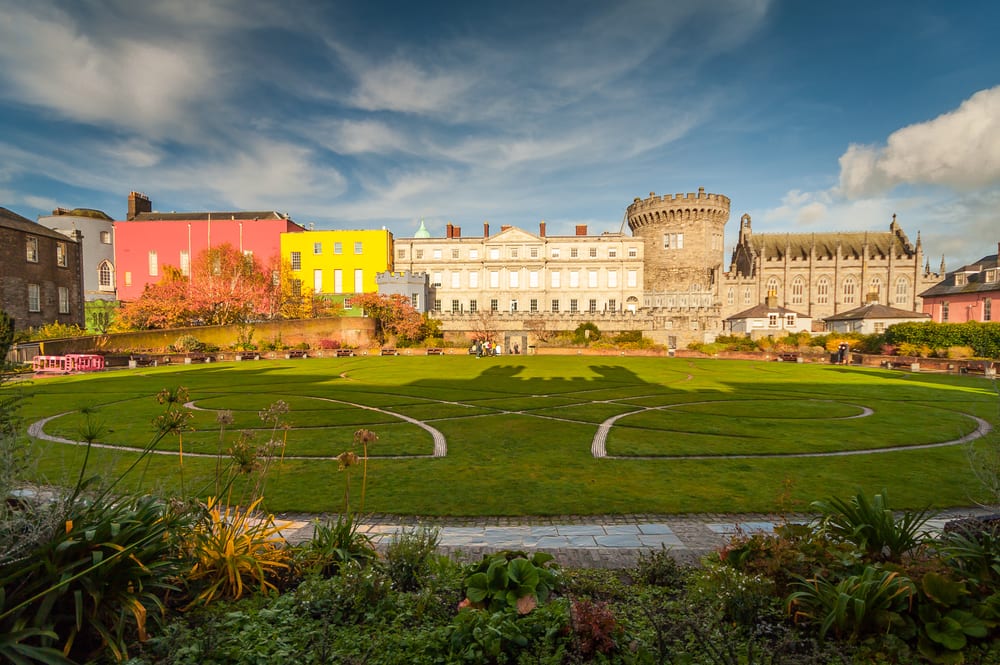 You will find with many capital cities that star attractions can be found at quite close proximity to each other; in London a quick walk south from Trafalgar Square will take you to Westminster with the Houses of Parliament and Westminster Abbey and in Dublin, if you decide to explore on foot, you will hit three major sites within half an hour of your walking journey.

It is easy to call a taxi or jump on the tram to get to your destination quickly but you will miss the atmosphere of the city, something you can soak yourself in if you choose to travel by foot. So when you come out of the O’Callaghan Mont Clare Hotel, these three major sights are just a few footsteps away.

The National Gallery of Ireland is quite literally 2 minutes away from the hotel and it is one of the most beautiful galleries in the country. Opening its doors in 1852, it was originally opened temporarily to rival the Great Exhibition of London and it had such a fantastic reception that the National Gallery of Ireland became permanently open to the public in 1864. At the time of its opening, the gallery’s exhibit contained only one hundred and twelve picture but today, it has reached a staggering fifteen thousand works of art from all over the world. The gallery is incredibly family friendly and offers free guided tours around the exhibitions every weekend as well as free audio packs and family packs to keep the young ones entertained and, what’s more, it’s completely free!

From the accommodation Dublin city centre lies Gaiety theatre, a well known, well respected theatre in the heart of the city. At 142 years old, this theatre has seen its fair share of entertainment from operas to drama, from concerts to pantomime, as well as celebrating the arts with many familiar faces such as Niall Toibin, Luciano Pavarotti, Julie Andrews and Joan Rivers. It’s eclectic mix of performances is the secret to his success and the next few months are no exception. From 20th February until 4th March, the Gaiety will showing The Weir followed by the musical Thriller Live performed on stage and the terrifying The Woman in Black. It is a wonderful night out and there is guaranteed to be something for everyone to enjoy.

If you are a lover of history then a trip to Dublin Castle is just the thing for you. It began its life as a viking settlement before being developed into a Medieval stronghold with four towers and high walls which circled an enclosed section by the English King, King John. This is how the castle stayed until 1684 when a fire ravaged much of the castle, with only some of the viking and medieval sections being left in tact; these can still be seen today by visitors to the castle.

After the fire the castle was renovated into a Georgian Palace with grand receptions rooms for state dinners and visits. The castle was used as the English followed by British headquarters until 1922 when Ireland became independent. Today the castle is owned by the Irish government who have opened it to the public to allow them to witness the transformation in Irish history spanning nearly nine centuries.