A musician’s winter guide to Dublin 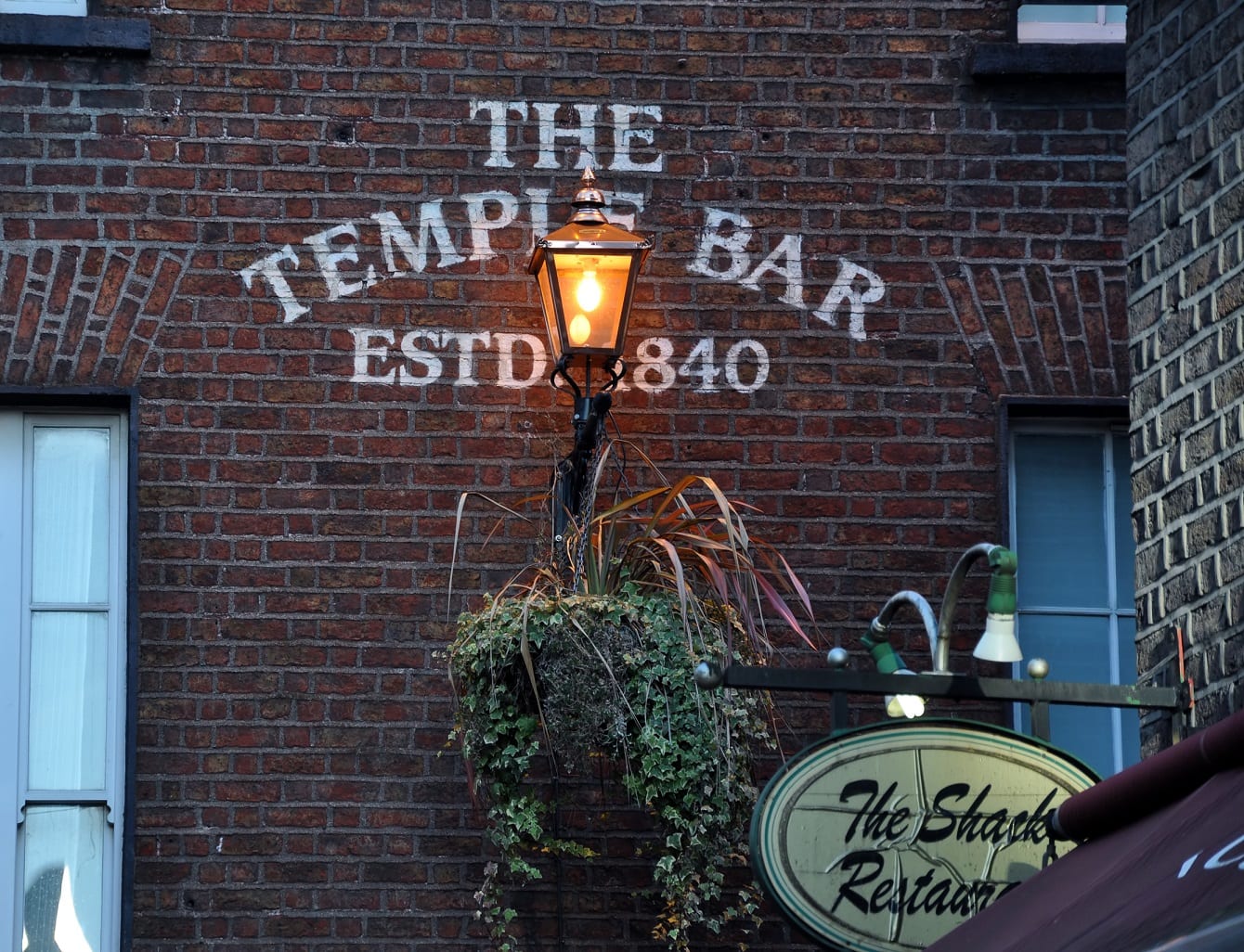 Dublin has a well-deserved reputation as one of the most significant musical sites in Ireland, and for musicians and music fans planning a visit this winter, the timing couldn’t be better. As the weather grows colder, Dubliners and visitors alike gather to find out more about the music that makes the city tick, as well as listening to and playing both traditional and modern music at a variety of top locations throughout the city. Here’s our rundown of some of the very best:

One of Dublin’s friendliest pubs has been providing a welcoming atmosphere and plenty of live music for over 160 years. Situated in the arty Temple Bar district of the city, The Temple Bar Pub specialises in whiskey, beer and musical performances. Ideal for an atmospheric night out while staying at the O’Callaghan Mont Clare Hotel, this is one of the highlights of any visit to Dublin for the musically-inclined.

Nestled away in one of Dublin’s most historic regions, The Cobblestone describes itself as a “drinking pub with a music problem”, and lives up to this reputation with a packed roster of gigs and live music events for musical fans to indulge in. Traditional music sessions take place on Monday, Tuesday and Saturday evenings from 7pm-close, as well as an array of talks, classes and singer-songwriter nights and everything from bluegrass to country and folk acts performing throughout the year.

Signalled by its impressive wall of fame which celebrates some of the top names in Irish music, the Irish Rock N Roll Museum features an impressive tour which takes you to some of the areas where Ireland’s finest musical acts have performed, rehearsed and recorded. A must-see for musicians staying nearby at hotels near Pearse Street Dublin, this museum provides a closer glimpse at how artists such as Van Morrison and U2 got started, and will provide inspirational not only for those seeking to follow in their footsteps, but music fans alike. The museum even houses some valuable musical memorabilia sure to interest the musically-inclined.

Opening in 2010, The Workman’s Club has developed into a venue known for championing the latest and greatest musical acts. Within reach of the O Callaghan Mont Clare Hotel, this is a great place to hear emerging talent in the Dublin music scene and beyond.

Last but not least, Whelan’s has become a Dublin musical institution famed for its visiting musical acts over the last 25 years. Attracting talent to the city, artists such as Jeff Buckley, the Arctic Monkeys and Nick Cave have all performed here, as well as Irish performers like Damien Rice. Head to the website to find out all about the latest gigs. 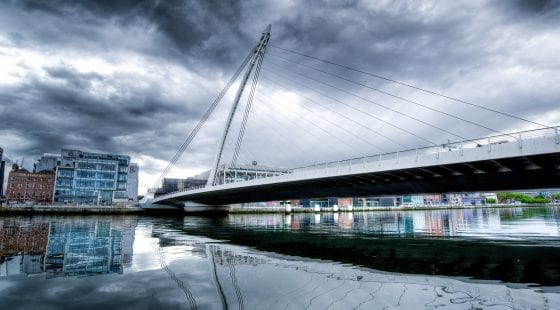 Mistakes to avoid when you travel to Dublin 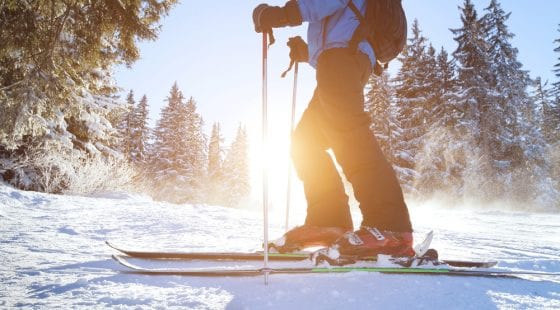