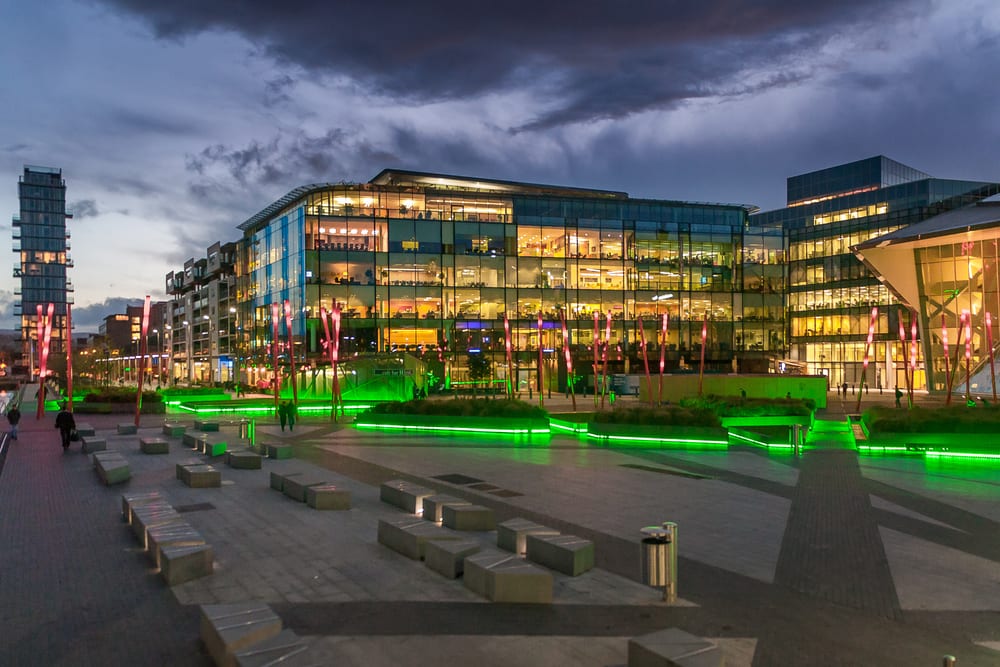 There is so much to see and do in Dublin that it can be a hard to choose how to spend your time there. Do you go admire the history and architecture or do you go to spend your days at Temple Bar mingling with the locals and enjoying the local brews? If you just simply can’t decide, here are a few options to consider.

This tour comes highly recommended by all those who take it, whether it is hen or stag parties or families everyone has thoroughly enjoyed their land and water tour. The Viking Splash Tour uses a World War II land and water vehicle and it begins on land, showing you some of the major sights such as Trinity College, Government Buildings, Christ Church and St Patrick’s Cathedrals before heading into the waters to see the city from a completely different perspective.

The starting point is Stephen’s Green North, which is ten minutes walk away from the Mont Clare Hotel Dublin, and it takes place seven days a week with varying times throughout the week so be sure to check the website to see the start and finish times. The tour itself lasts an hour and fifteen minutes and is filled with interesting facts and hilarious commentary suitable for everyone. Luckily, the Viking Splash Tours will take place whatever the weather and it is recommended to bring something waterproof to wear because, even though the vehicle has a roof, if it is raining you will get a little wet. It is a brilliant way to see the sights of the city and one that will leave a lasting memory.

Wandering around the calm and serene places to eat in Dublin City Centre, it may be hard to imagine that at the turn of the 20th century a huge revolt in the pursuit of independence took place in the very heart of the city. If you’re interested in history and want to know more about how Ireland gained its independence then the1916 Rebels Bus Tour is right up your street. The tour bus is a throw back to the age of the revolution and the guides are professional actors, reliving those moments of the Easter Rising in 1916. The actors tell the tales of the survivors, of the battles where blood was shed which lead to victories or defeat and they will take you through Dublin to the sites of that were so important to the fight for Irish independence.

The tour will take you to Libery Hall that played a key role in the lead up to the revolution before heading to City Hall and Dublin Castle which were where the very first shots of The Easter Rising took place. The General Post Office was where the leaders held their ground in 1916, raising the Irish flag in the bid for independence and reading their terms for their country’s freedom and from there the tour leads on to Moore Street where the final fight and surrender of the rebels took place. Four Courts is a place of tragedy and it is where the actors will relive the horrors of North King Street before heading to Richmond Barracks, where the fighters were brought an imprisoned after a long struggle for independence.

It is a fascinating tour and one that everyone should take an experience to fully appreciate the struggles and courage of those who fought for their country’s freedom.