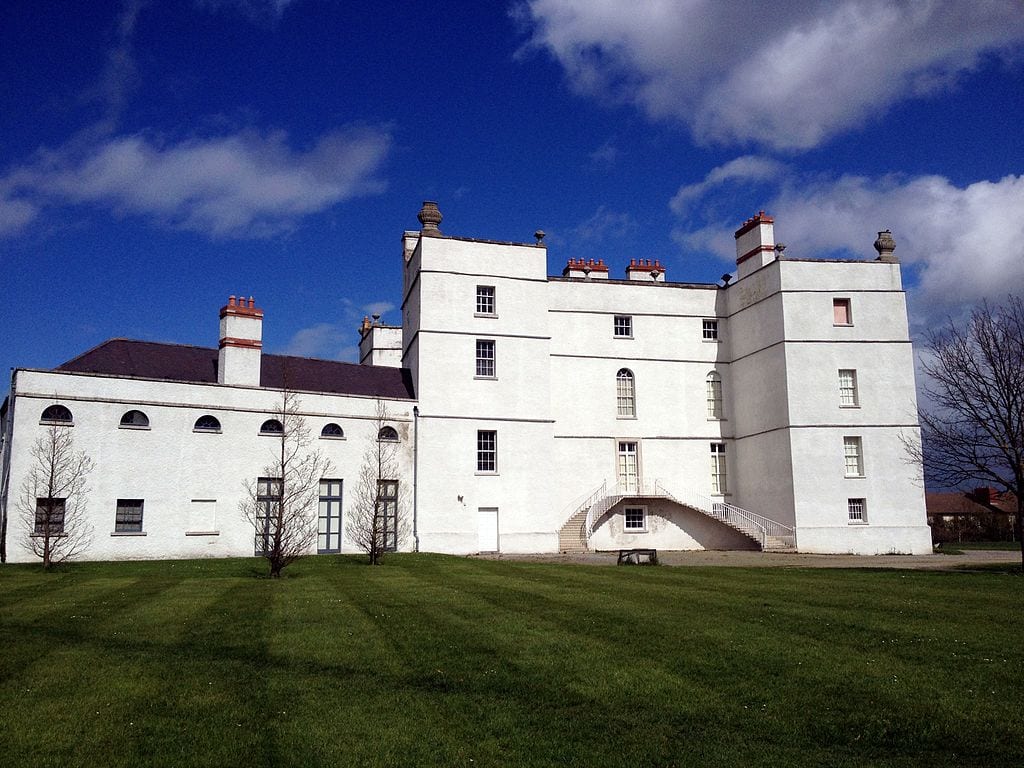 There are many Castles dotting around Ireland including in Dublin. They are the testament to two key aspects of the Irish history, the clash between the Irish and English during the medieval period and the Anglo-Irish upper class following the eighteenth-century boom period. For visitors, it is a chance to go back in time and discover impressively fortified and well-preserved castles. Here is our guide to castles and stately homes in Dublin:

Located in the heart of the City, your trip to Dublin would not be completed without a visit to Dublin Castle. Now used for government function, the castle used to be the propriety of the British government for years. You can admire the authentic decorations of the function rooms during a self-guided tour. The garden is free to access and is a hidden gem with specially commissioned arts and a Celtic pattern on its central grass area.

This Norman Castle is located in Drimnagh, a suburb of Dublin. It consists of a restored Great Hall and a medieval undercroft. There is also a tall battlement tower with lookout posts. This is the only castle in Ireland to still be surrounded by a flooded moat. The garden also allows for nice walks and we recommend you to go on a guided tour as the castle has plenty of history. Did you know that many movies used the castle as a location such as the Tudors and Ella Enchanted?