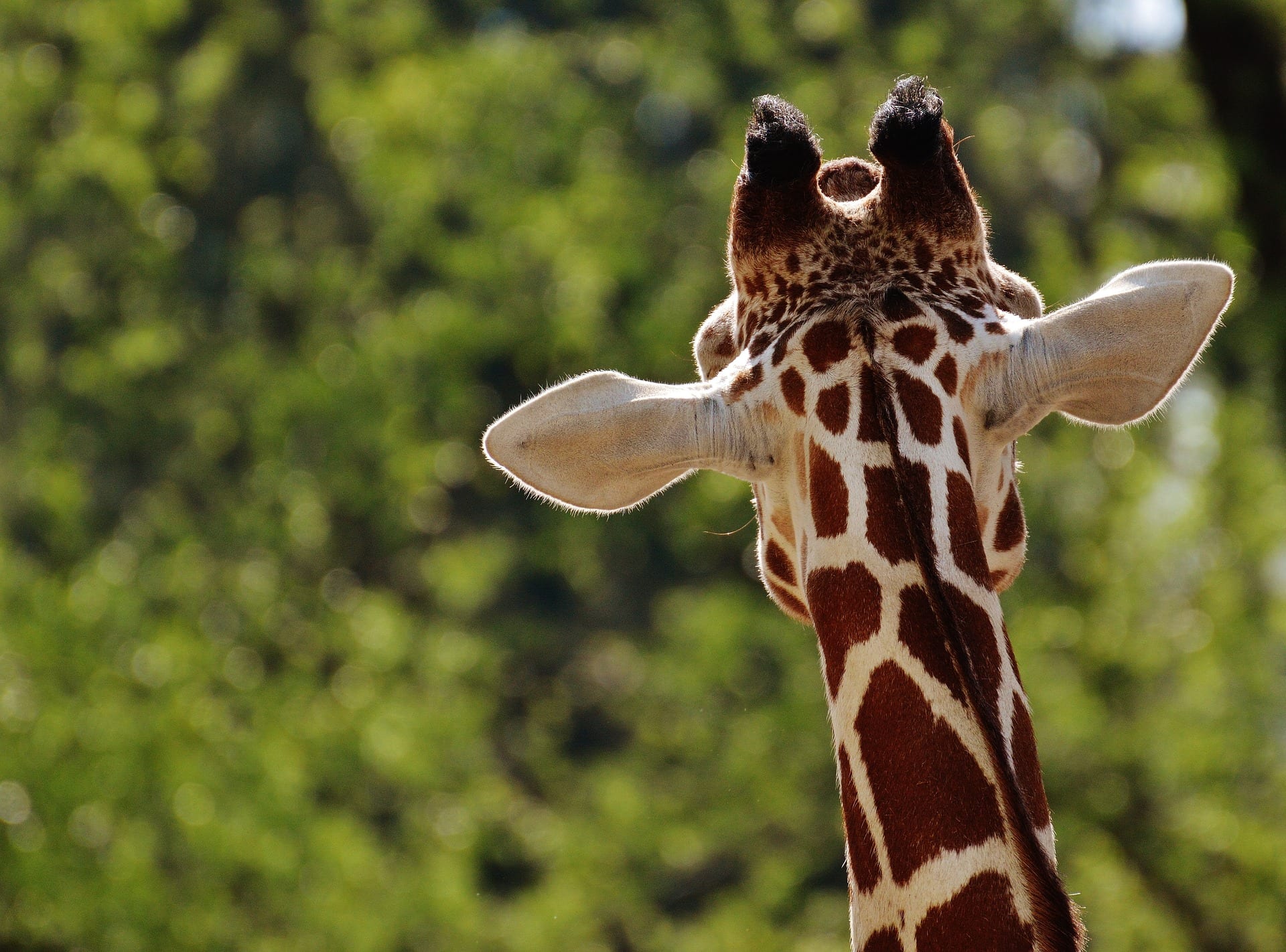 Dublin Zoo is located in the heart of the Phoenix Park. It opened for the first time in 1831 thanks to the Royal Zoological Society of Ireland which was founded a few years earlier. Much more than just a popular family attraction, the Dublin Zoo has a rich history and is involved in conservation projects. It offers many features, events, and new attractions such as the Jurassic World.

It is the largest zoo in Ireland, at the start, it hosted 46 mammals and 72 birds, which were all donated by London Zoo. Today the Dublin zoo stretches over 28 hectares and is attracting over 1 million visitors every year.

Species from all over the world

You will walk through different areas that match to the unique natural habitat of animals, they all have an outdoor space to walk free. Among other, you fill find an Asian forest, the African plain, Fringes of the Artic, a sea Lion Cove and much more…

where can i siGN TO BRING A GIRAFFE HOME WITH ME?

A matter of survival

The Dublin Zoo went through more than 100 years of history and has been affected by war. For example, during the Easter Rising meat ran out, and in order to keep the lions and tigers alive other animals had to be sacrificed and were put down. During the World War II the public donated food to the animals and trees were chopped down to heat the houses.

Dublin zoo is part of a worldwide programme to preserve and breed endangered species. The golden lion tamarin and the Moluccan cockatoo are part of it. It also raises fund for the Irish Wildlife Conservation to support important initiatives in Ireland.

Did you know that we have keeper talks every day March-September in different sections of the Zoo? Our resident experts share interesting facts about the animals and the talks often coincide with feeding times and animal enrichments! 11:15am Asian lion 11:45am Orangutan 12:00pm Zoorassic World – Reptiles Past & Present 12:30pm Elephant 12:45pm Chimpanzee 2:30pm Penguin 2:45pm Giraffe 3:00pm Rhinoceros 3.15pm Gorilla *Occasionally daily activities may not take place due to animal care reasons.

The Irish TV show called The Zoo is almost entirely filmed in Dublin’s Zoo. In 2011 a video of a Bornean orang-utan rescuing a chick from a pond emerged online. The video became an internet sensation viewed by hundreds of thousands of online users.

Have you been to Dublin Zoo? Did you manage to spot some of the new borns? Please let us know in the comment below!